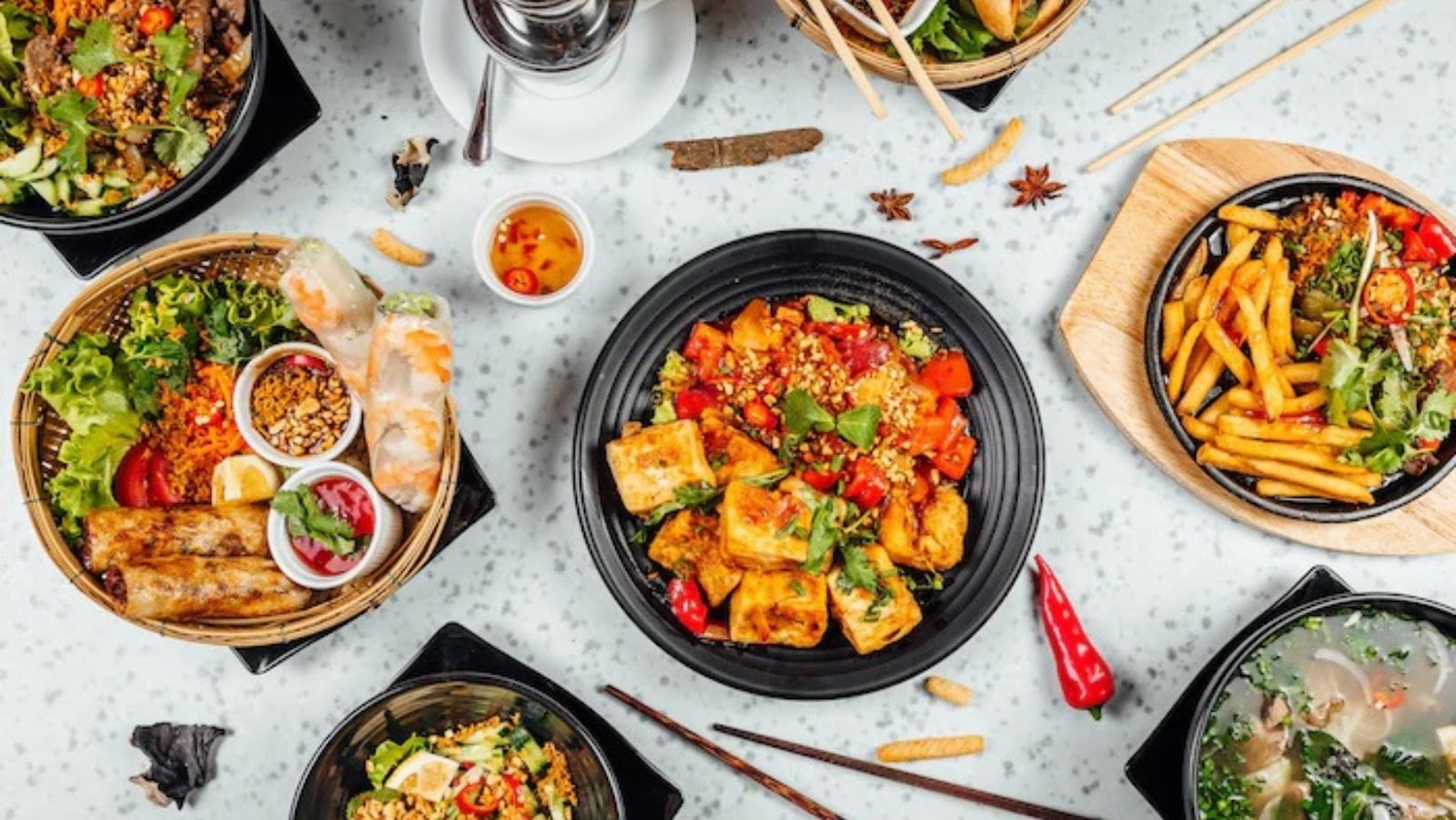 Food is an integral part of our life. We have breakfast, lunch, dinner, and snacks. Whether we like it or not, our whole life is built around food because without it, and it would be simply impossible.

Someone treats food exclusively as fuel and can eat only buckwheat and chicken breasts for weeks. But there is another kind of people – gourmets and foodies, who cannot imagine their life without delicacies and exotic flavor combinations, and from the monotony, they fall into melancholy.

Sometimes they go on such tasting and culinary experiments with a combination of food flavors that you can only gasp.

However, it is thanks to the fan of delicacies and unusual dishes that culinary combinations appear that only seem strange at first, but you just have to try them, and you won’t come off.

Ice cream is the perfect product for experimenting with flavors, as it can be made from just about anything. Now in some cafes and shops, you can try black as coal, ice cream with cuttlefish ink, beetroot, and cheese with real pieces of gorgonzola.

Perhaps one of the strangest flavor combinations that have already conquered Silicon Valley. Yes, butter coffee-based drinks are drunk in the coolest technology companies in the world. 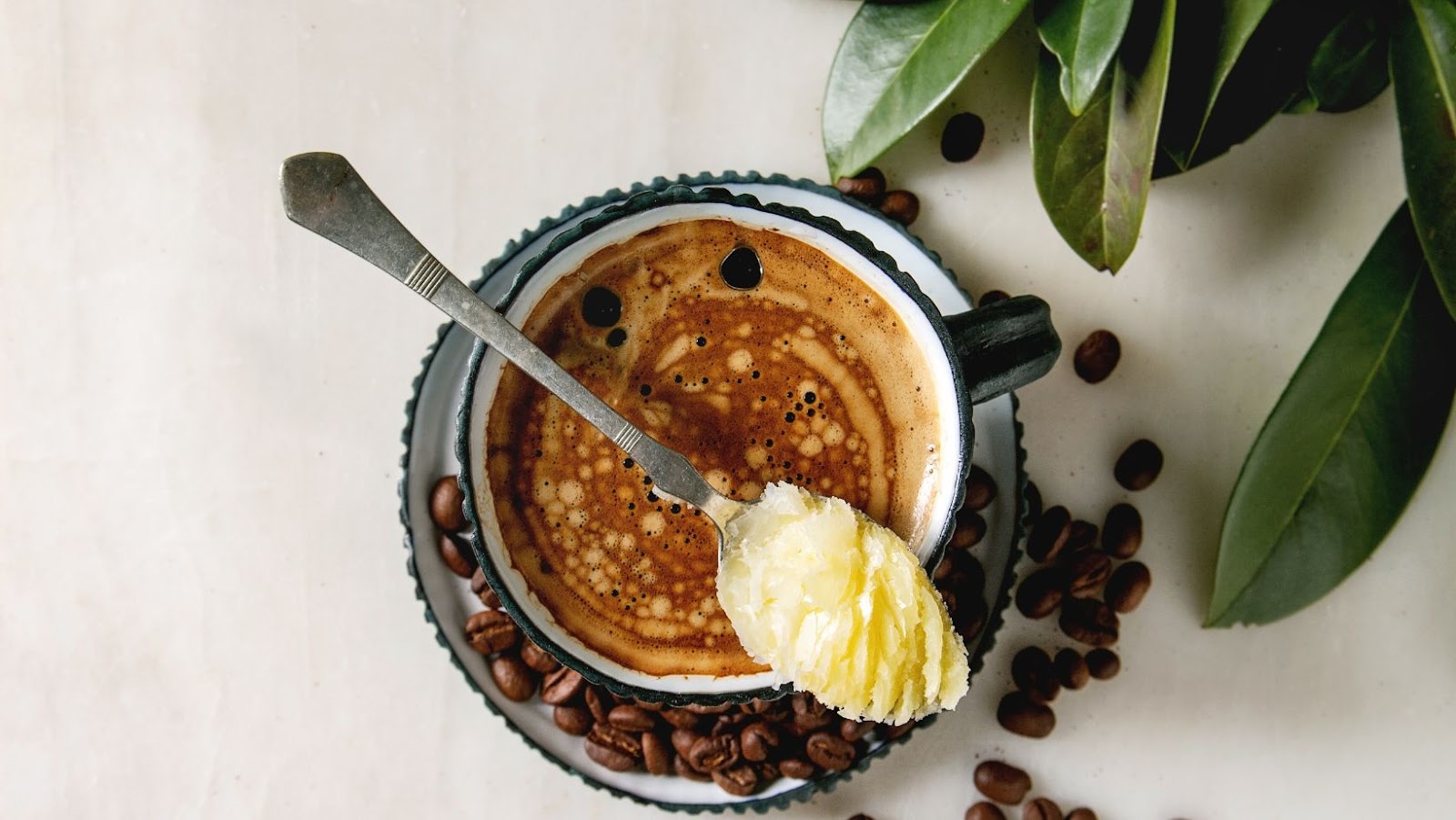 It is said that such coffee helps to cheer up, improves cognitive functions, and lowers cholesterol levels in the body. True or not, it tastes no worse than coffee with cream.

Anyone who has ever been to Spain or Italy has tried this unusual snack. On slices of melon, put Italian prosciutto ham or Spanish – Jamon. An unusual combination of flavors of sugar, almost melting in your mouth melon and salted cured ham, is impossible to forget.

Although it seems like this mix would be more suitable for a refreshing face mask, it is worth a try. A light salad of cucumbers, feta, and strawberries is perfect for a summer lunch or dinner.

Strawberries will balance the saltiness of the cheese, and cucumber will brighten up the sweetness of the berry.

Gazpacho is a traditional Spanish soup made from fresh tomatoes and bell peppers, which is great for filling and cooling in the summer. For a more interesting taste, sliced ​​​​strawberries and a scoop of vanilla ice cream are often added to it.

Strawberries are not inferior to pineapple in terms of the number of unusual flavor combinations. Another one is strawberries with spicy-salty hard parmesan cheese. 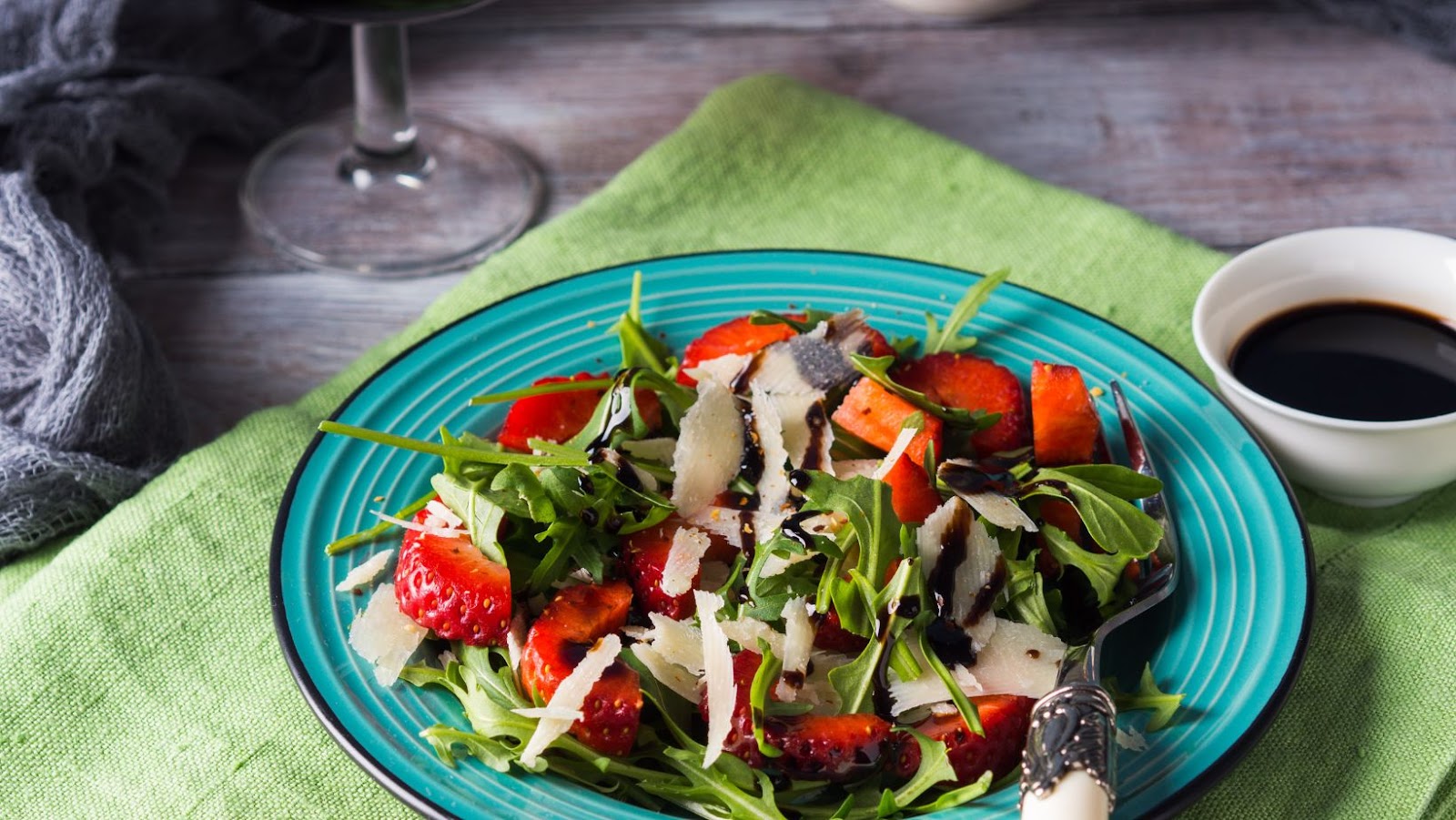 Such a dish can be served as an appetizer or for dessert, as in some European countries, where cheese is served at the end of the meal with confiture, honey, and berries.

A truly elite and unusual combination of flavors. Chef Heston Blumenthal came up with the idea of ​​combining two delicacies. He searched for the perfect mix of sweet and salty for a long time and eventually combined black caviar and dark chocolate, which he later replaced with white. Salted eggs reveal and emphasize the delicate taste of chocolate.

The combination of meat and berry jam has not surprised anyone for a long time: the Swedes eat meatballs with lingonberry jam, and the French serve the duck with confiture. However, you can experiment with jam, and next time, serve hot with a jam from, for example, feijoa.

There are a lot of unusual flavor combinations in the world. There are even special gourmet events for which professional chefs prepare dishes from incompatible products.

Thus, people who love unusual food get vivid emotions from flavor combinations. And if you want to get not only taste but also visual emotions, visit the Bizzo casino. Here you can not only find a lot of entertainment but also earn money.

All You Need To Know About the Black Restaurant Week 2022