For as long as humans existed, so did their hunting and gathering ways of life. They have hunted animals for thousands of years. However, hunting such a large beast like a buffalo meant consuming thousands of pounds of meat.

This is where the history of meat preservation started in human civilization. Different parts of the world have developed their own preservation techniques to keep their meat and food The earliest signs of dehydrating food are linked to ancient Egyptian civilization. Egyptians sources from spoiling.

This is how humans eventually invented dehydrated foods – including the delicious beef jerky. Here is the incredible story of how beef jerky came to existence.

relied both on hunting and farming for their food sources. However, due to the region’s climate, crops and animal stocks were never guaranteed every year.

This is why ancient Egyptians would preserve foods for leaner times. They would leave fish and meat out in the hot Egyptian sun to sundry the meats and fish for preservation.

The evidence of practice of using dried meats is evident when the ancient Egyptian tomb explorations discovered pieces of dried meats left at the tomb as offerings. The preservation technique was so efficient that some of those morsels of meat were intact hundreds of years later. 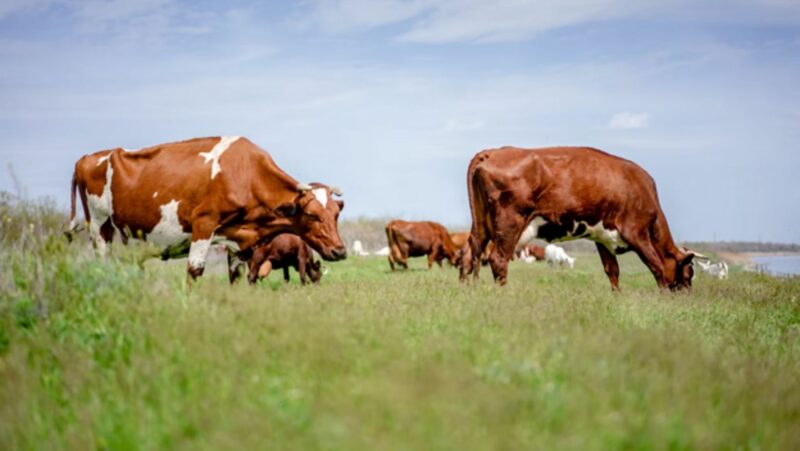 Modern-day beef jerky has its origins in the indigenous population of the Andean mountains near modern-day Peru. The climate conditions of the high elevations included scorching hot days and chilly freezing nights, making for perfect conditions for the preservation of meats.

The tribes would use meats of llama, guanacos, and alpacas. The South American tribe Quench has coined the term “Char’ki” to refer to the product that resulted from this dehydration of meat process. This is where the word “Jerky” eventually evolved from. Char’ki translated into the term “burnt meat.”

This name comes from dehydrating (or burning) the meats under the scorching sun and then freezing them on cold nights.

Unlike modern-day Jerky, Char’ki had bones attached to the meats, and they were left in larger chunks than the tinier pieces.

If your mouth is already watering and you need to take a quick break to shop for some jerky, check out https://jerkybrands.com/.

When The Spaniards Met Jerky

When the Spanish conquistadors started their South and Central America colonisation, they came across the Char’ki and quickly adopted the food. As they introduced the term Charki to more and more Native American tribes, they discovered that those tribes, too, had their version of dehydrated meat. Over time and translations and pronunciations, Char’ki eventually turned into the word Jerky.

The popularity of Jerky took on in the 1500s when Spaniards realized the nutritional value of this incredibly healthy food source. This high-protein-low-fat food source would provide incredible energy to Spanish soldiers as they conquered territory in the Americas. Not only does Jerky not spoil, but it can also be carried over a long distance without much fuss.

Modern-day food preservations are left to the experts in the food production industry for the most part.

The Native American Version of Jerky

The Native American tribes in the north also had their own way of food preservation. They just did it a little differently. Instead of just sun-drying chunks and pieces of meat, they would ground up the meat, add in berries and fat and then make little meat cakes that they would then dehydrate the cakes into Pemmicans. 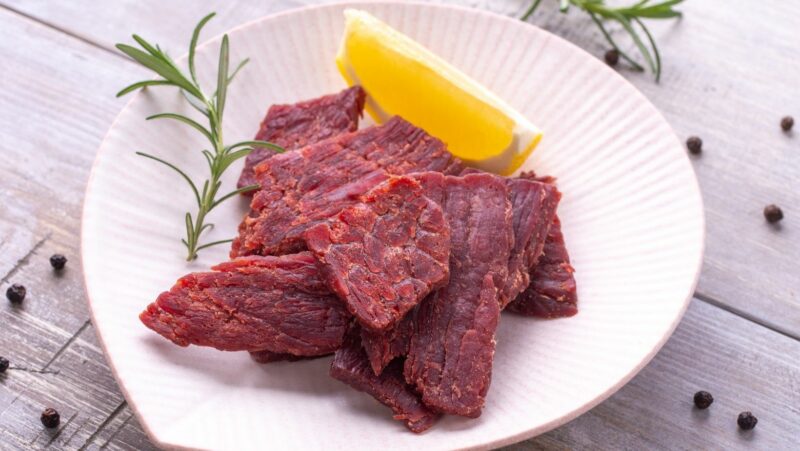 Early settlers in America learned about food preservation in the new climate of the new world from the Native American tribes.

Another technique that the Native American tribes used to preserve food was by smoking the meat or fish. This smoking technique is, to this date, used extensively to cure and dehydrate meats into Jerky.

Cowboys, or “Cow Hunters” as they were called in the 1800s, used to also smoke and salt pieces of meat from the animals they hunted.

They would use buffalo, bison, deer, elk, etc., and cut strips of meat from the animal – also called ‘jerk meat.’

They would then salt and dehydrate by sun-drying or smoking the meat to create the modern version of Jerky. 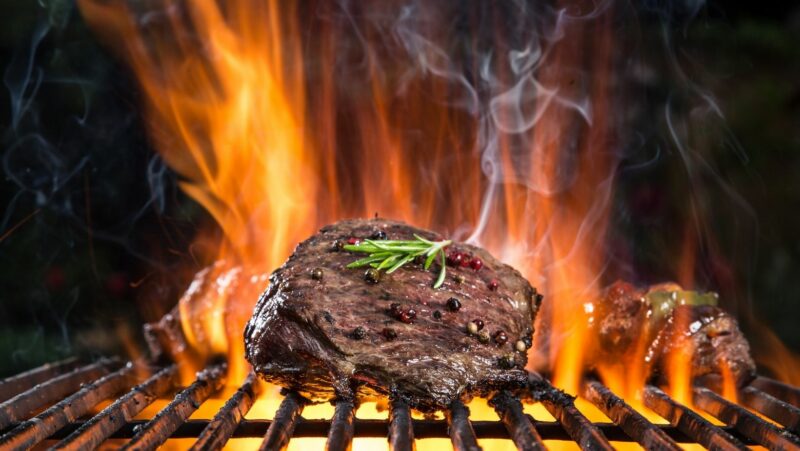 Today beef jerky is very much a modern American food. Thanks to the keto revolution taking over America, the demand for lean-protein and fat-free snacks is skyrocketing. This is why beef jerky is having its glory days again.

Jerky today comes in various types and flavors. While beef jerky runs supreme in popularity, several other animal jerkies are being marketed. Other forms of Jerky include chicken, duck, deer, pork, fish, and even plant-based Jerky. Moreover, there is some exotic animal jerky on the market, from game meats, alligators, and even snakes.

Americans love their beef jerky, though. This billion-dollar industry has over 121 million American consumers. The demand projections are only going up. Then again, what is there to not love about Jerky – especially when there is a flavor and variety of Jerky available for all consumer taste buds.

The rich umami flavor, the savory snack satisfaction, the lean protein, and the lack of sugar and fats all make beef jerky one of the healthiest convenience snacks being sold on the shelves.

The chewy texture also adds to the satiety levels as the chewing action tells our brain how much we enjoy the snack and get satisfied with it.

These snacks are so healthy that there are even jerky snacks for our dogs.

As long as humans exist, our love affair with food will not end. And you best believe that also means dehydrating foods for preservation is a practice that will last forever. So, next time you crack open a bag of Jerky, take a few seconds to remember the rich history behind this delicious snack.